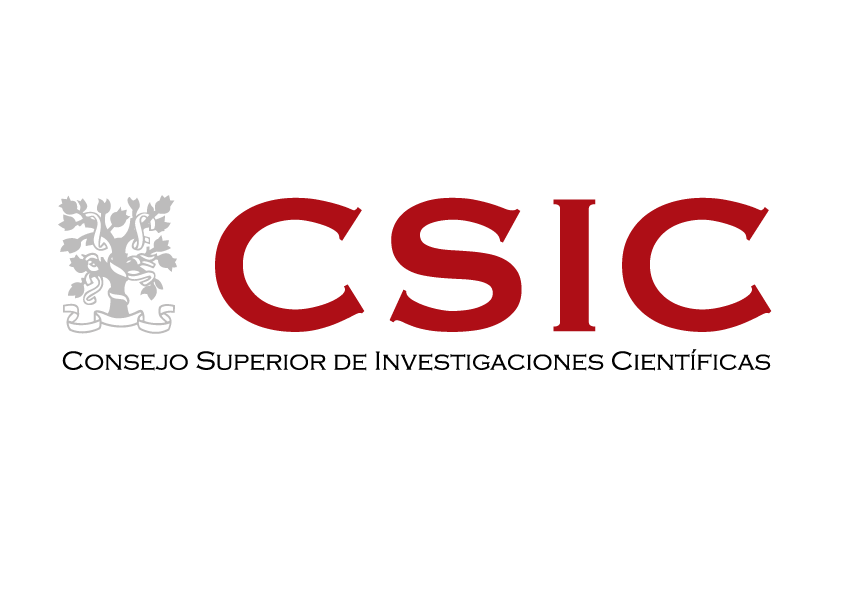 The Agencia Estatal Consejo Superior de Investigaciones Cientificas (CSIC) is the largest public multidisciplinary research organisation in Spain. CSIC collaborates with national and International universities,
public RTD organisations, SMEs, companies and other institutions of a scientific/technological nature. It has a staff of more than 13,500 employees, among these about 3,500 are permanent researchers and more than 4,000 are preand post-doctoral researchers.

The CSIC has 126 institutes or centres distributed throughout Spain, including 50 Joint Research Units with universities or other research institutions. There is also a delegation in Brussels. It has considerable experience in both participating and managing RTD projects and training of research personnel. Under the 7th Framework Programme CSIC has signed as of today more than 580 projects (including 38 coordinated by CSIC as well as 32ERC). In this proposal CSIC participation is implemented via the Instituto de Fisica de Cantabria, IFCA5 . The centre develops research lines in, Advanced Computing, High Energy Physics, Environmental Sciences, Astrophysics, Statistical Physics and Meteorology, and participates in large international consortia like CMS\@LHC, PLANCK (ESA), XMM (ESA) and the ESFRI LIFEWATCH, where it coordinates the deployment of the ICT-CORE services to deploy biodiversity services across Europe.

CSIC is the leader of the National Grid Initiative in Spain, and as such IBERGRID coordinator together with the coordinator in Portugal, LIP, also a member of this consortium. IBERGRID is the single point of contact at national level, and has the mandate to represent the national e-infrastructure activity in Spain and Portugal, in what regards EGI in EC e-infrastructure projects of the Horizon 2020 framework (see LoS attached). CSIC is responsible for the operation and coordination of the national distributed computing infrastructure that joins computing resources from universities and research centres.

In view of the multidisciplinary nature of the IBERGRID constituency we foresee two areas for exploitation. One is on the supply side as a provider of IaaS. CSIC needs to investigate the provision of computing resources alone, or in cooperation with other providers in an elastic way needs to be exploited in the upcoming years. The other exploitation area is on the deployment of advanced services on top of our data facilities for scientific and technical users.

Recently we have started to offer resources based on a cloud service model within the EGI coordination (Federated Cloud of EGI). The center is also hosting a number of databases in different fields like CSIC Digital Library contents, and environmental data related to observations of water quality.