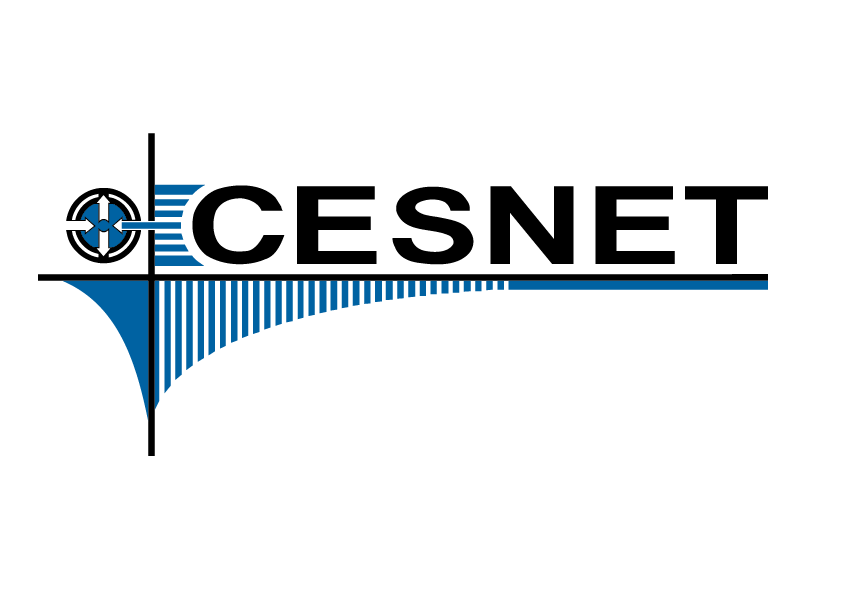 CESNET, Association of Legal Entities, is a public non-profit organization established in 1996 by all the public universities and the Academy of Science of the Czech Republic to do research, development and deployment of advanced network technologies and applications. Serving as a recognized Czech NREN and NGI, CESNET's funding is guaranteed by a combination of membership fees, payment for services by non-members, and a governmental contribution. CESNET is a member of several international organizations, including DANTE, TERENA, CEENet (Central and Eastern European Networking Association), GLIF (Global Lambda Integrated Facility), and EGI.eu (European Grid Infrastructure). CESNET is also involved in many national and international projects, including GEANT and EGEE series of projects, Phosphorus, Lobster, EUAsiaGrid. CESNET was a coordinator of the EGI Design Study project and is currently involved in EGI InSPIRE, EMI and CHAIN projects. In its role as a National Grid Initiative, CESNET not only contributes grid and cloud resources to the European Grid Infrastructure, but also operates a separate Czech national grid and cloud environment.

Among other areas, CESNET experts have been focusing on Authentication, Authorization and Identity management in distributed infrastructures, and on cloud interoperability and standardization. They are involved in the work of the OCCI Working Group at the Open Grid Forum, and contribute to various open source cloud products, including OpenNebula.