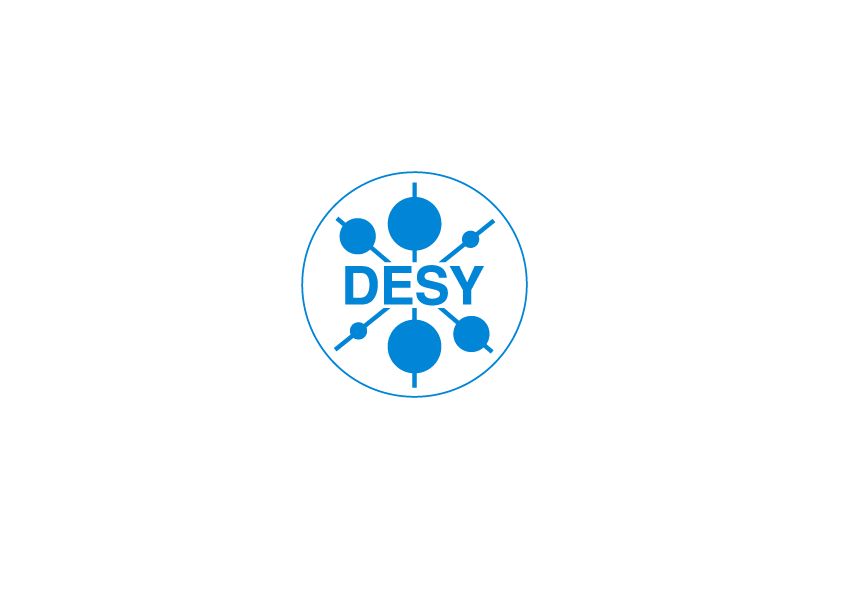 The “Stiftung Deutsches Elektronen-Synchrotron DESY” is one of the world's leading laboratories for particle physics and photon science. As a member of the Helmholtz Association in Germany, DESY is a non-profit research organization funded by public funds from the government and the states.

DESY has a long-standing experience in the design and operation of accelerators for high energy physics and synchrotron radiation research. At the time being, DESY operates the most brilliant synchrotron radiation source world wide (PETRA III), two Free Electron Lasers (FLASH and FLASH-II). DESY holds a 50% share of the European XFEL, a ESFRI-project, built on campus which will be fully operational 2017. PETRA III is currently being extended to host an additional 13 unique instruments. PETRA III and FLASH are user facilities with roughly 5000 active users from all over the world. DESY is providing complex scientific computational and data management services on site, ranging from the preparation of an experiment’s data acquisition to the publication throughout all stages of data processing, analysis and management. Besides those large scientific infrastures, DESY hosts several large, international collaborations, like the Centre for Free Electron Lasers (CFEL) or the Centre for Structural Systems Biology (CSSB) and DESY has initiated new projects and facilities targeting fields like nano-technology or detector developments.

DESY is actively involved in the LHC development and science and is significantly contributing to the detector upgrade programme for the Atlas and CMS experiments in the coming years. In the context of LHC, DESY operates one of the largest Tier 2 centres in the world. By providing the headquarters as well as the basic infrastructure of dCache.org, an international collaboration of DESY, FERMIlab and NDGF, DESY is contributing to the WLCG data management efforts.

For many years, DESY is one of the driving laboratories for the international linear collider (ILC) and is carrying out detector development and large detector simulations. Recently DESY joined the BELLE II experiment and is hosting a replica of the full set of Belle I data on-site. Furthermore DESY is participating in the astro-particle experiments HESS, ICECUBE and CTA.