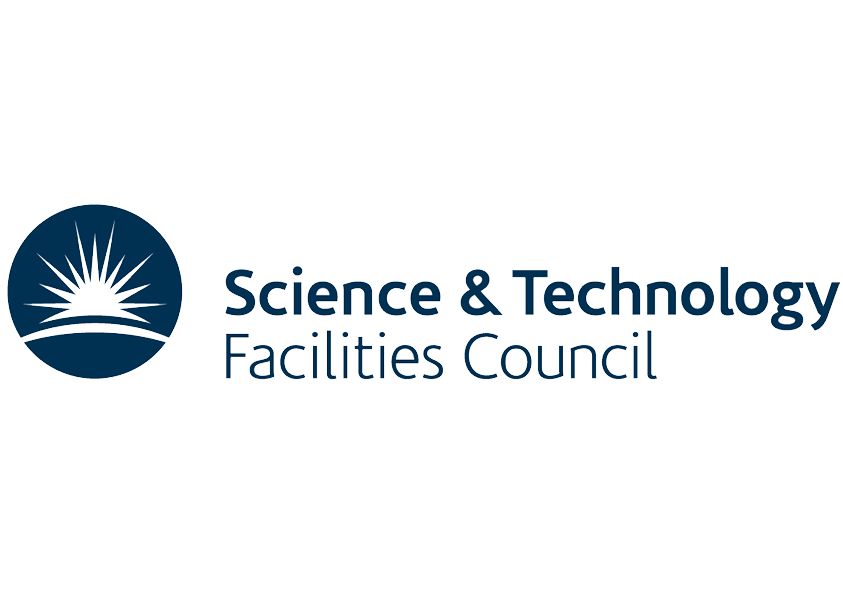 The Science and Technology Facilities Council (STFC) is one of the UK’s seven publicly funded Research Councils responsible for supporting, co-ordinating and promoting research, innovation and skills development in the areas of particle physics, astronomy and providing large scale facilities, such as the ISIS pulsed neutron source to the UK and international scientific communities.
STFC’s Scientific Computing Department (SCD) hosts the UK Tier-1 centre, as part of the Worldwide LHC Computing Grid (WLCG) collaboration. The UK Tier 1 has been involved with WLCG since its inception, initially as part of the European DataGrid (EDG) project which led to EGEE (Enabling Grids for E-SciencE) and most recently EGI. The Tier-1 currently provides 13PB of custodial (tape) storage and 12PB of online (disk storage) as well as 6000 computational cores. The Tier-1’s mature production and operational processes enable it to exceed the LHC experiments’ exacting (98%) availability requirements. The UK Tier-1 Centre supports all four LHC VOs as well as a diverse range of other communities.

The same storage tools and infrastructure are used to provide custodial storage for neutron and photon science facilities operated by STFC (ISIS & Diamond). SCD provides data storage for the ISIS Spallation Neutron Source and the Diamond Synchrotron Light Source, managing an archive which is projected to rise to some 10Pb over the next three years. As part of the data management infrastructure, SCD has developed the ICAT Data Catalogue tool suite56, an enterprise data management system which stores, catalogues, and allows access to data generated by large-scale facilities. A core component of this is the Core Scientific Metadata (CSMD) a simple yet flexible model describing facilities’ experiments. ICAT is an open source collaboration and is in use in ESRF, ILL and the US's Spallation Neutron Source as well as ISIS and Diamond.

Further SCD has led the EU project Pandata-ODI57 which is developing tools and methods to share data between large-scale facilities. SCD provides large-scale computing resources and expertise in scientific computing and information technology to the STFC science programme and its partners within UK and worldwide. It runs HPC systems, including the JASMIN super-data-cluster for environmental science, and the Emerald GPU cluster. Its Hartree centre operates HPC resources including the IBM Blue Gene supercomputer use with industrial partners. SCD has been heavily involved in managing computing resources for neutron and synchrotron sources, developing and supporting data management middleware, and archiving data on behalf of both the ISIS Neutron Source and Diamond Synchrotron Light Source. Further, SCD develops application software for simulation and modelling for a variety of science areas supported by the large-scale facilities.